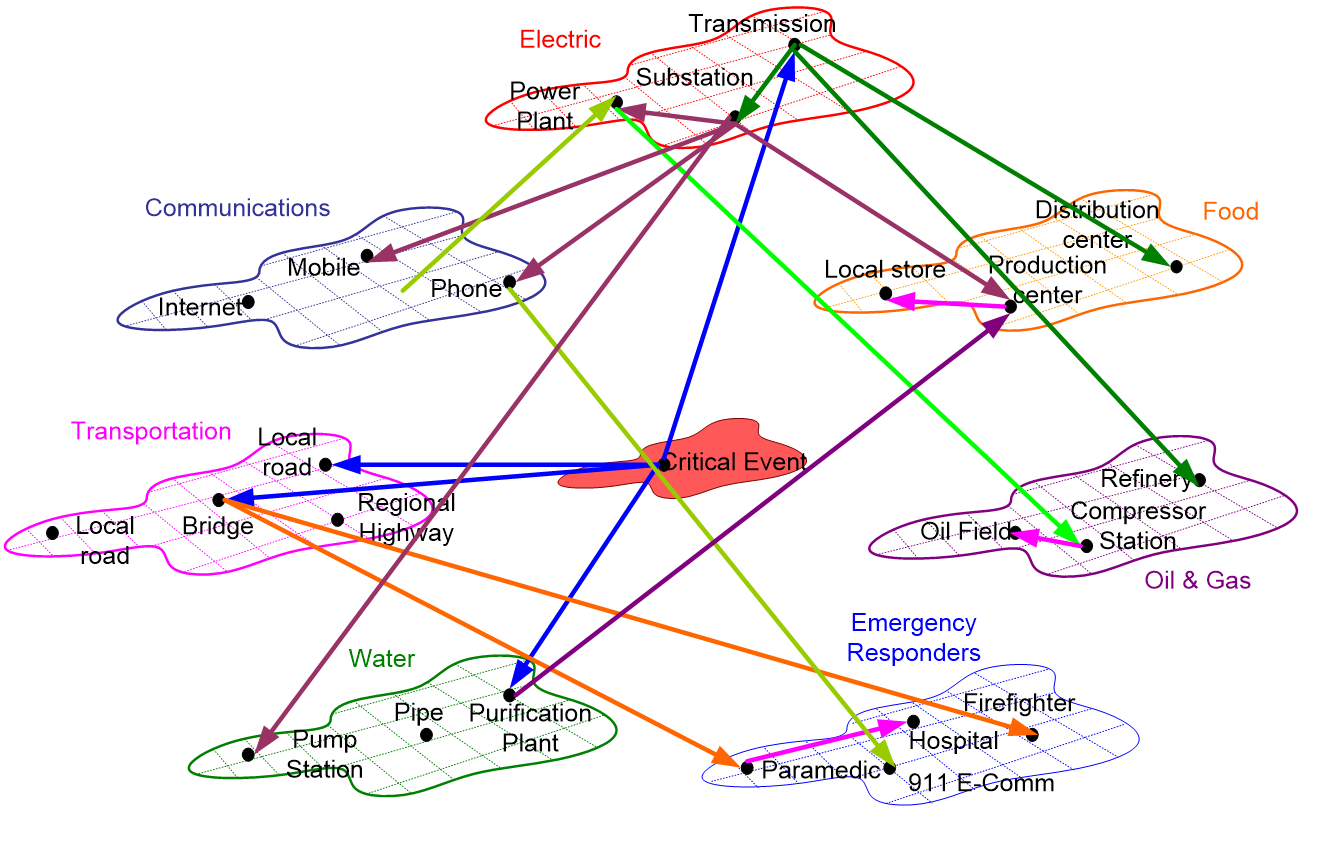 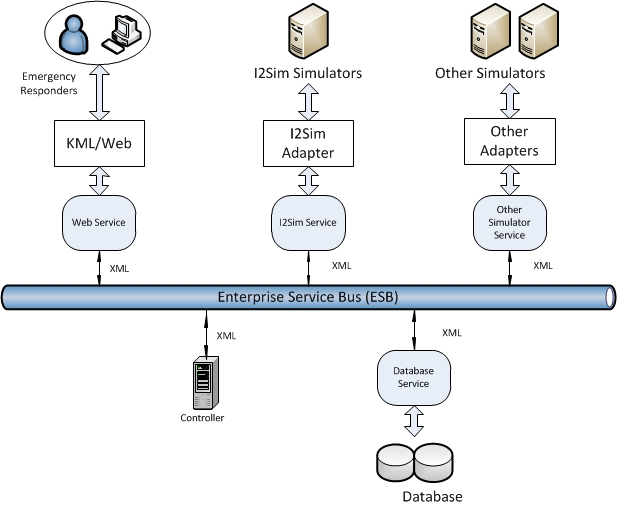 DR-NEP offers a common platform to integrate data and results from different simulators. Let us take the example of three people speaking three different languages, but are trying to communicate with each other. Each person would need to learn two other languages to understand and communicate with the two others. However, if there was one common language, then each person would only need to learn the one common language. This reduces the efforts required to learn a new language every time a new person joins the group.

The same analogy can be used for connecting simulators that implement different protocols for operations. DR-NEP offers a common protocol (language) to connect such simulators. An adapter must be configured for every simulator that translates simulator-specific protocol into java-based protocol for DR-NEP. Once the adapter is configured, DR-NEP can automate the process of starting the connected simulators and pushing and pulling data into simulators.

The traditional electrical grid model is based on large generation plants with high-voltage transmission lines carrying energy to population centres hundreds of kilometers away. Much sophistication has been put into the operation of the high-voltage transmission system to avoid local problems from propagating throughout the entire grid and causing major blackouts. In contrast, at the low-voltage customer level, distribution systems have remained unsophisticated “bare-bone” wires and breakers.

This work is developing Distribution System Management (DSM) tools that will automate and optimize the operation of the power distribution systems of the future and will allow the seamless penetration of renewable energy sources like wind and solar while maintaining the integrity and reliability of the grid.

Some of the objectives of this work include: